The function of my art practice, has been to chart life’s journey – emotional, sensory, and intellectual.

Election as ARBSA (Associate of Royal Birmingham Society of Artists) 3rd May. 1971. Sadly, after 1980, my Associate Membership lapsed. This was due to moving away from Birmingham, to work as an Art Teacher.

Now retired from a long career in teaching, David continues to develop his practice as an artist.

Work in private collections in UK and abroad. 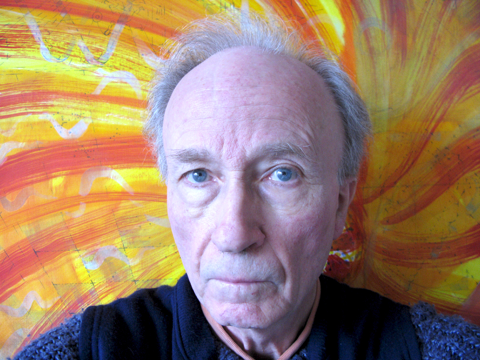